This recipe is top-notch, easy and  low cost !!!  Blasting the japanese rockers ROBIN in the speakers  while doing this is a plus!!! 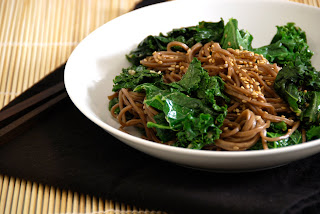 Drain noodles. In a small bowl combine soy sauce, sesame oil, lime juice, cashew-macadamia butter, water, grated ginger and garlic. Add to noodles and toss thoroughly to coat. If the sauce seems a little too thick, add some pasta water a tablespoon at a time until it looks like it will blend nicely with the noodles and not glop.

For a spicier version I add 1 teaspoon of thai  green curry paste ! 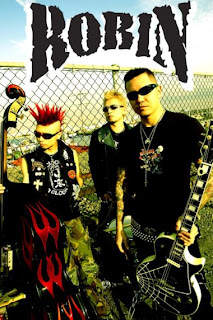 Want Pesticides with that ??


When I (rarely) buy non-organic fruits and veggies, I'm never sure if I eat DDT or other chemical goodie ... How to know which produce is safe when not organic ...??? The average Canadian will eat about one pound of pesticide-fungicide each year!!! 'Don't know about you but, I don't feel to happy about that ... That's why I go organic when possible.

If it's not organic, I need to know what I`m feeding my kid with ... Thank god for the Environmental Working Group who created the Guide to Pesticides:

Here`s the highlight of that handy guide. 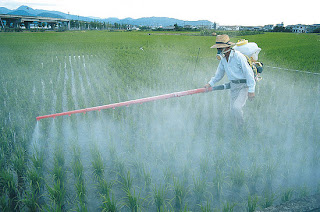 Note: They ranked a total of 47 different fruits and vegetables but grapes are listed twice because they looked at both domestic and imported samples. 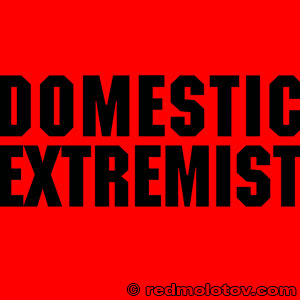 This is deeply disturbing. It’s the US government’s “Domestic Extremism Lexicon,” Here’s the government’s write-up on “Animal Rights Supporters”:


A movement of groups or individuals who ascribe equal value to all living organisms and seek to end the perceived abuse and suffering of animals. They believe animals are sentient creatures that experience emotional, physical, and mental awareness and deserve many of the same rights as human beings; for example, the right to life and freedom to engage in normal, instinctive animal behavior. These groups have been known to advocate or engage in criminal activity and plot acts of violence and terrorism in an attempt to advance their extremist goals. They have targeted industries, businesses, and government entities that they perceive abuse or exploit animals, including those that use animals for testing, human services, food production, or consumption.

Even  canadian Senator Hervieux Payette is ranting against  vegetarians
“The vegetarian lobbies have turned into extremists. They do not respect our democratic institutions and use savage tactics to achieve their goals, which greatly discredits their cause,” said Senator Hervieux-Payette. :

How about a passage noting that the top animal protection groups have publicly condemned every sort of action listed above, and that the movement overwhelmingly embraces nonviolence as a guiding principle?
The point of this writing seems to be to fabricate an excuse to put peaceful and dedicated animal protection activists on a government watchlist. And there’s more; look who animal protectionists are lumped together with: Aryan prison gangs, the militia movement, Neo-nazis, and white supremacists. When I think about how many Jewish people occupy influential positions within the animal protection movement ,this categorization disgusts me more than I can say.

Meanwhile, the industries that brutalize and slaughter ten billion animals a year, while worsening climate change and creating grave risks to public health, are somehow left off this “extremism” list. No doubt because they had a say in its creation.

So , according to them , when I eat my roasted squash with braised tempeh on quinoa pilaf  and talk about it or promote healthy living, I'm a threat to national security ?   WOW!  It makes me feel warm inside ....
Posted by Franck'o Brains at 08:41 Aucun commentaire:

As I tour a lot around the world  with  The Brains , I need to know whats in my beer....gelatin?, fish byproducts , dead rats ? ..  Lotsa urban legends  when it comes to anwers ... I found this website that shows if my favorite beer is vegan friendly .... apparently not ! Guinness is on the black list !! dammit !!
At least theres plenty of  other options to cause a good hangover ! 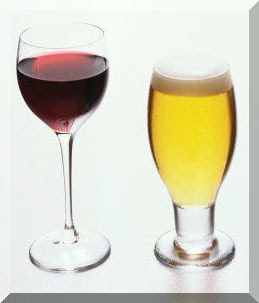 Im not a recipe  follower , not at all actually , but I like to  get some inspirations from good chefs once in a while ... This book rocks!
The Veganomicon !

This book is very good .. lotsa cool and refreshing ideas  !!

From their website :
Veganomicon intends to fully prepare you for the vegan revolution. Besides just giving you 250 recipes we've also included lots of basic stuff. Maybe you already know how to roast pumpkin, soak beans and toast millet. In that case - awesome! Then you can just be like "Shut up Isa and Terry!" and move on to an adventurous casserole. But we also had the beginner cook in mind, or maybe just the forgetful cook who can't be bothered to memorize grain to water cooking ratios or the roasting time for sweet potatoes. So we've included prep information and simple preparation guides for beans, grains and veggies.

We've also made Veganomicon as kitchen friendly as possible, including icons at the top of each page to indicate which items are gluten-free, low-fat, under 45 minutes, soy-free and supermarket friendly. Of course there are also the usual suspects, peruse the sections below and try out some recipes.

Franckobrains is Back to the kitchen !! 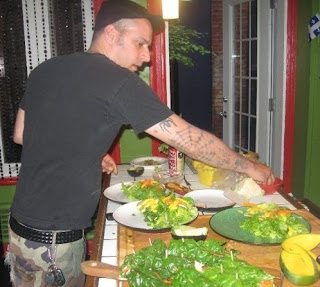 Back to the kitchen, the same kitchen I used to own when I had my Vegan restaurant in 2005. When I closed it I hade many requests from old customers and regulars to re open something asap.... 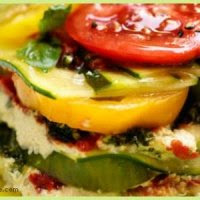 For me the restaurant life was over ! But after 4 years of cooking for friends and family , the natural urge to share my tasty recipes came back at the same time as the availability of my old kitchen !!! Coincidence ? I think not !

Next week will re-introduce the Psychobilly Vegan chef into his old kingdom of raw,real and vegan food !! The concept  will be a bit different :  I will offer ready to eat vegan and organic meals .. .that way you can bring a little bit of Franckobrains into your own home . Isn't that amazing ?

I will also  share some of my recipes and will post my reviews of cool places I'll visit when on the road with my band THE BRAINS...

I will also write some posts in french, occasionally , for my fellows french quebecois!

And the return of my vegetarian cooking classes will be in full effect soon !!! more to come !

My kitchen is located at the BIOTERRE health food store in the Mile End area in Beautiful Montreal, come and say hi ! (and buy my food!)
Posted by Franck'o Brains at 12:05 1 commentaire: 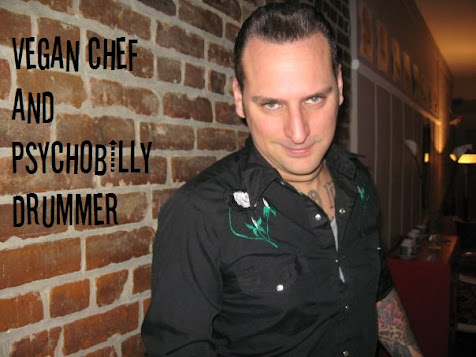 Franck'o Brains
Happy dad trying get the most out of life through music , wholesome recipes and good living habits .